Jack Baker and Curt Haselton, Structural Engineering professors at Stanford University and California State University, Chico, respectively, have worked together for over a decade to research earthquake risk analysis. Their efforts resulted in the Haselton Baker Risk Group, an enterprise whose goal was to produce software to meet the predictive structural and cost analysis needs of engineers in a more efficient way than had ever been done before. Their software allows engineers to design buildings to be more resilient and functional after an earthquake. 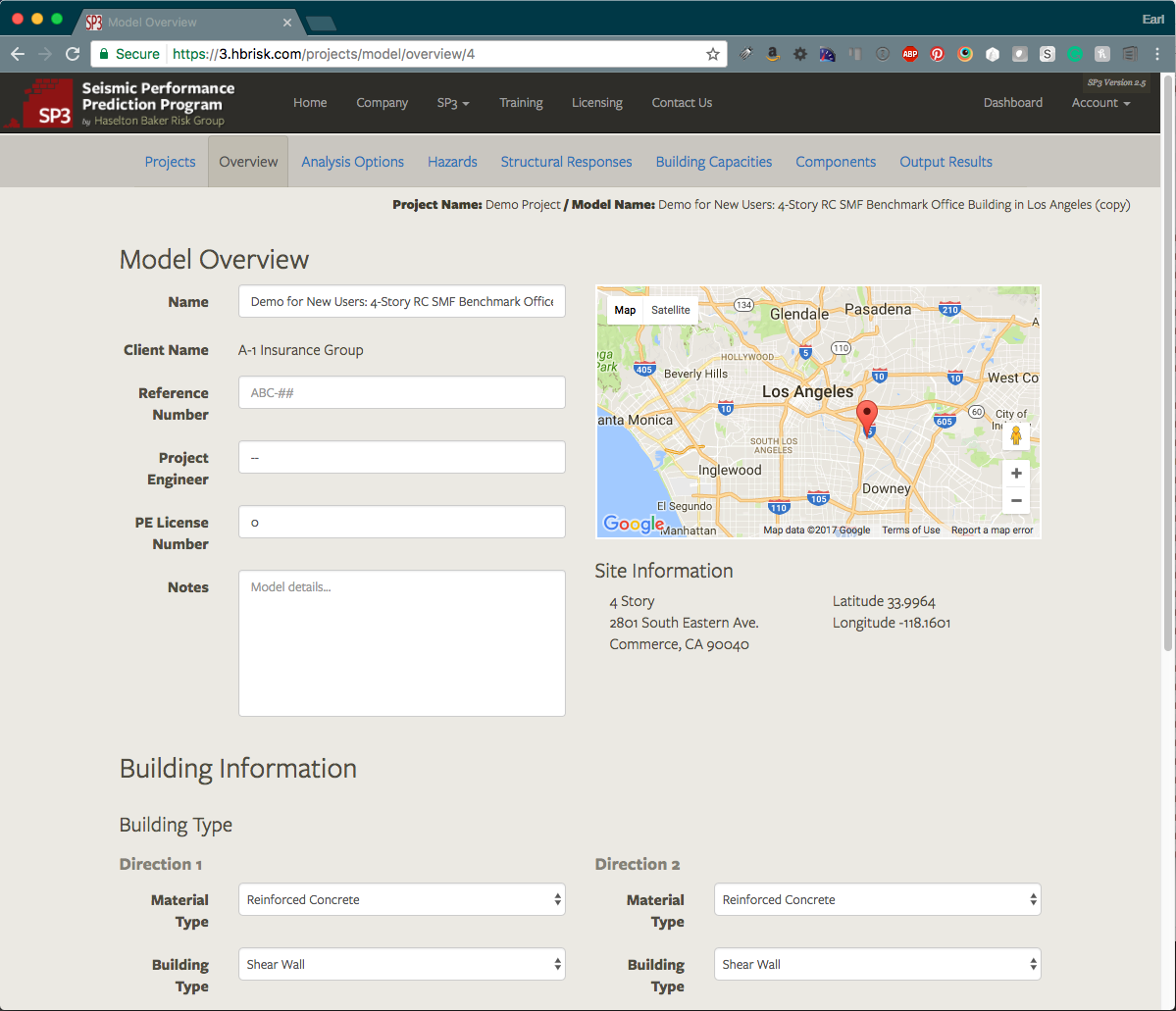 According to Haselton, the current goal in the event of an earthquake is that a building not collapse and injure bystanders. This approach fails to take into account the building repair/recovery time and financial costs to the community. HBRG's new software gives a more comprehensive look at the potential seismic damage and consequent recovery, enabling engineers to design buildings that better meet our societal needs.

"If after a big earthquake the building is non-functional, but hasn't collapsed and killed people, the Building Code gives it a thumbs up. From a community resilience standpoint, that's completely unacceptable." --Curt Haselton, Haselton Baker Risk Group

M&I assisted HBRG in constructing the framework for their software, and designed logos for HBRG and their software, Seismic Performance Prediction Program (SP3). A multi-tenant system that was proven to work immediately, the software immediately received positive feedback within their industry.

In early 2014 M&I began working with HBRG to create a cloud-based web deployed system to house the SP3 software. With a computationally-heavy, Matlab-based analysis, it was determined the best solution was to run it on an Amazon web services platform for maximum scalability. The SP3 software features:

M&I Senior Developer Michael Babcock built the framework for the system, which reads inputs from the user, creates files, then sends it to the backend Matlab engine. Once the analysis is complete, the information is saved to the database structure, and a notification is sent to let the individual know their results are complete. Since working on SP3 with HBRG, M&I has gone on to collaborate with them on other projects for the United States Resiliency Council. With 277,419,220 earthquakes simulated to date through their platform, it's safe to say this software is well on its way to changing the way structural engineers can design buildings and communicate with clients and the public.

M&I added a lot of value to our project by getting the software system set up right and in a professional manner. This allowed us to further build on the foundation that they paved for the software system. Curt Haselton Co-Founder & CEO

Fill out my online form.

Feel free to call us!